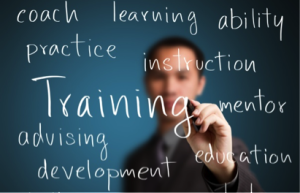 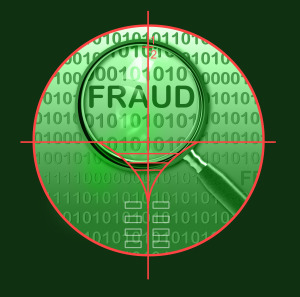 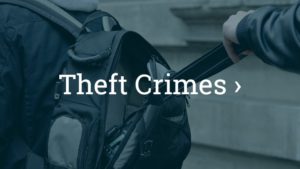 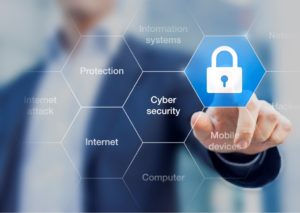 Organized Retail Crime * Definition – As Defined by the NRF*

ORC is defined as the Theft/Fraud activity conducted with the intent to convert illegally obtained merchandise, cargo, cash, or cash equivalent into financial gain (no personal use), where/when the following elements are present:

Groups, gangs and sometimes individuals are engaged in illegally obtaining retail merchandise through both theft and fraud in substantial quantities as part of a criminal enterprise. These crime rings generally consist of “boosters” – who methodically steal merchandise from retail stores – and fence operators who convert the product to cash or drugs as part of the criminal enterprise. Sophisticated criminals have even found ways to switch UPC bar codes on merchandise so they ring up differently at checkout, commonly called “ticket switching.” Others use stolen or cloned credit cards to obtain merchandise or produce fictitious receipts to return products back to retail stores.

Precise measurements of the true scope of this problem are difficult to determine given the inherently secretive nature of these criminal operators. According to Congressional testimony and industry experts, ORC losses total an estimated $40-50 billion annually.

In many instances, organized retail crime groups target several retailers in one day moving from state to state stealing and reselling merchandise. These groups often steal thousands of dollars worth of merchandise at a time with the intent to resell it for profit, buy drugs or fund terrorist/illicit activities.

Bond – Security For All